Warning: include(../../includes/head.php): failed to open stream: No such file or directory in /var/task/user/portfolio/2012/porteliot_2012.php on line 7 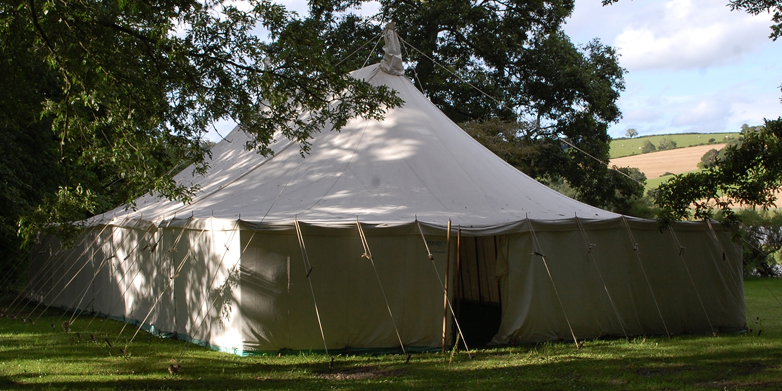 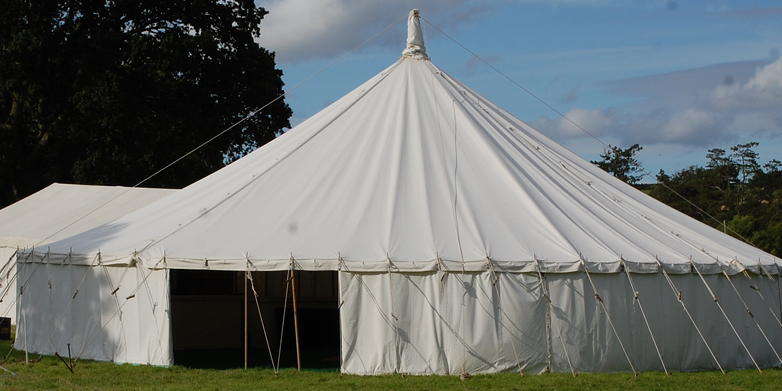 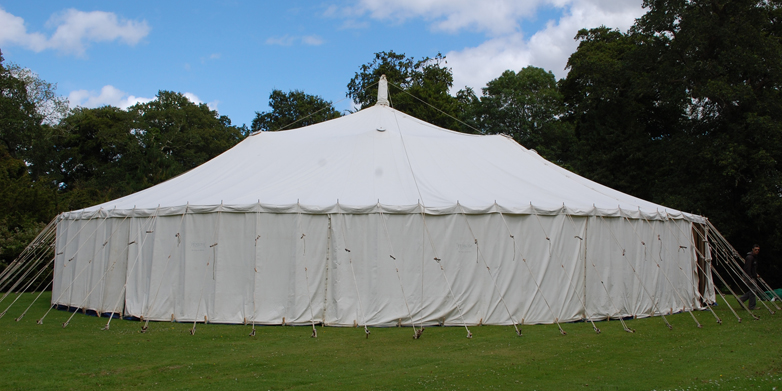 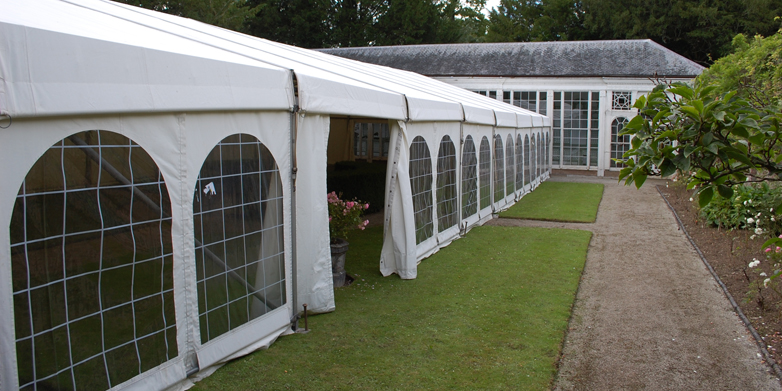 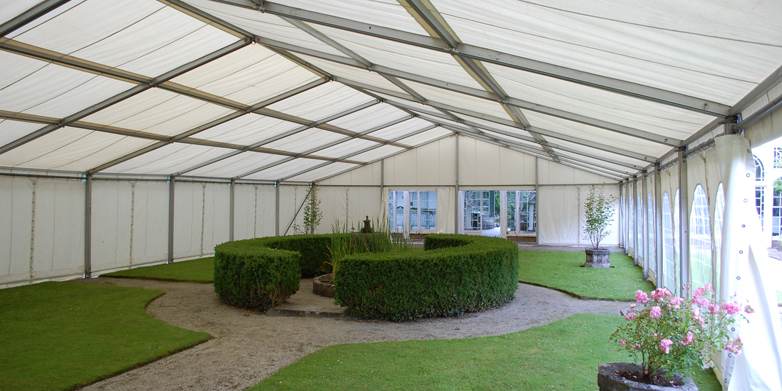 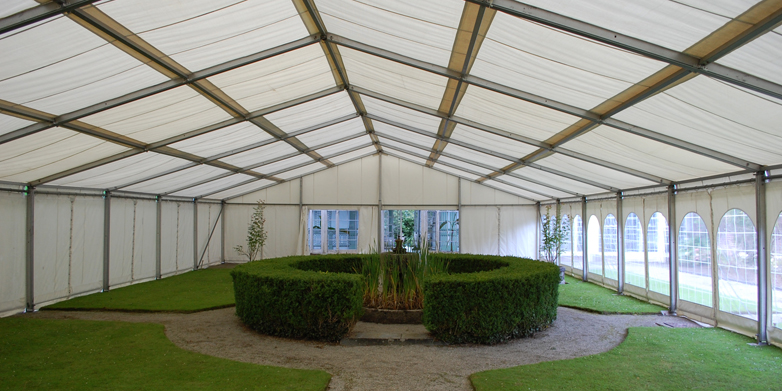 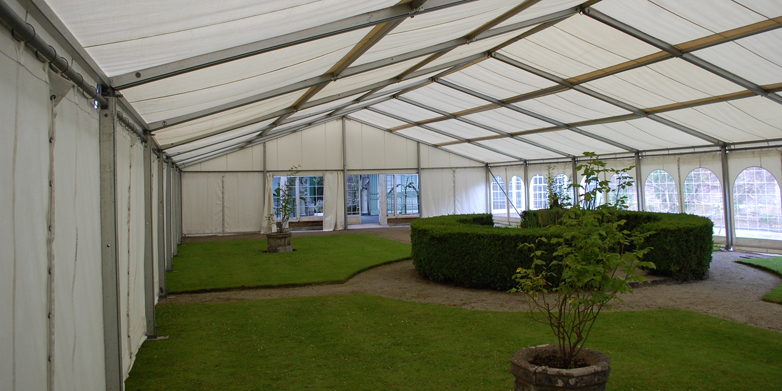 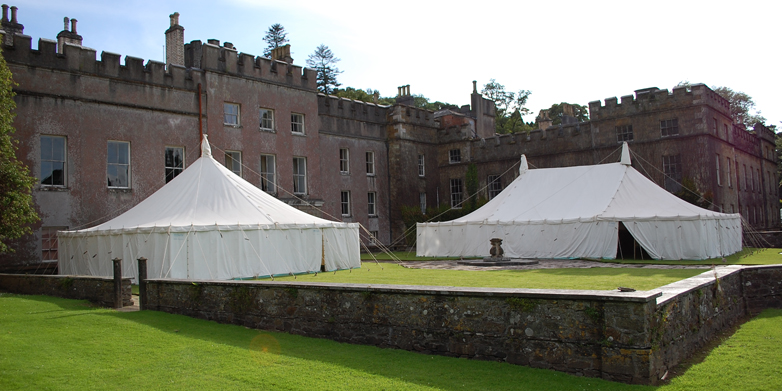 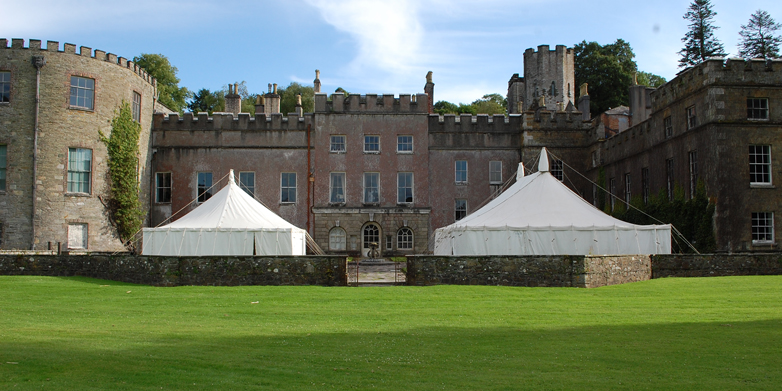 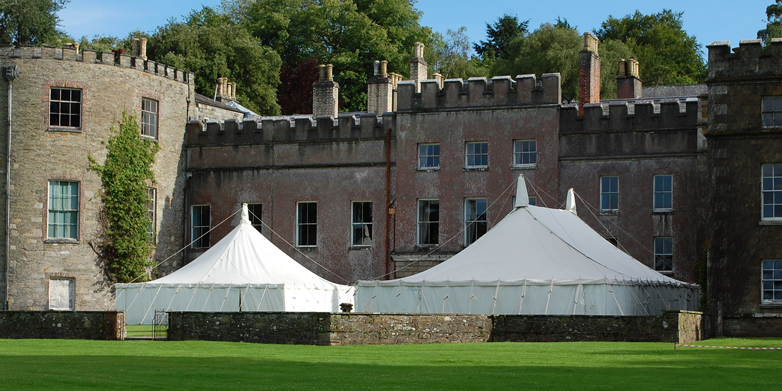 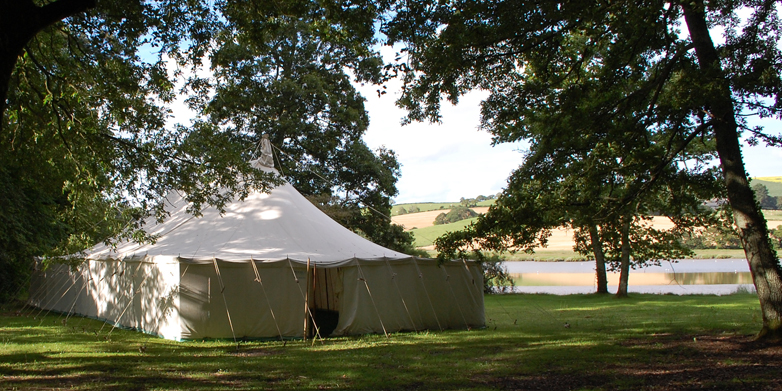 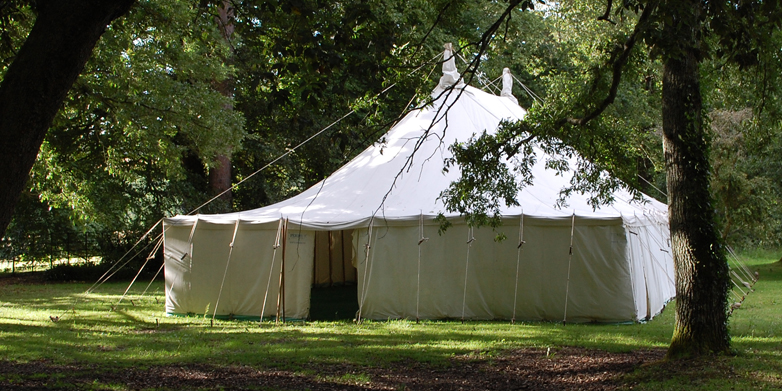 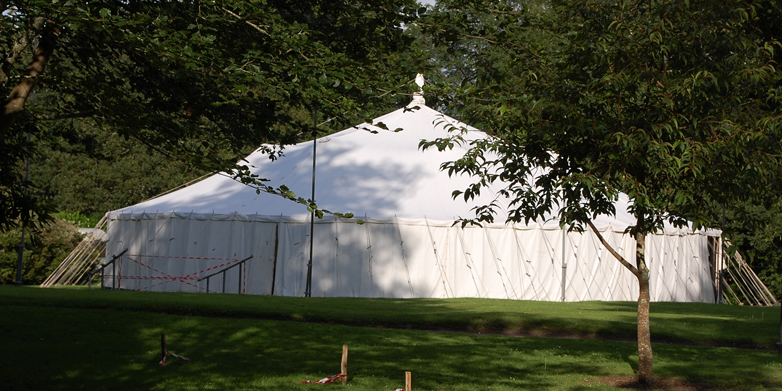 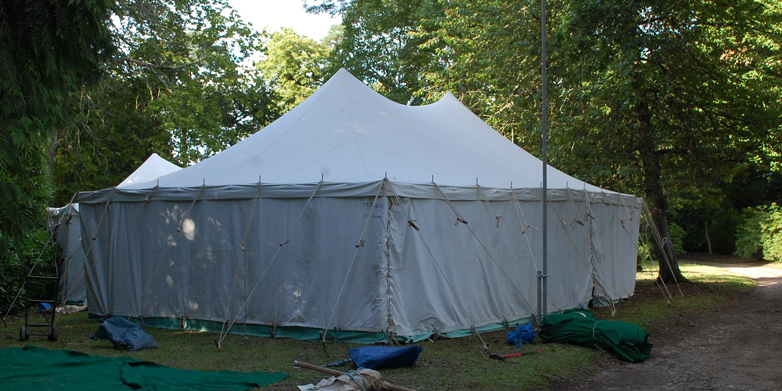 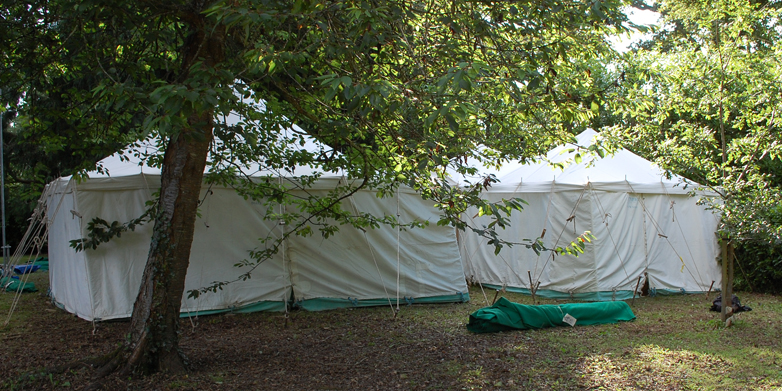 Port Eliot Festival, previously the Port Eliot Lit Festival is - in their own words; "an annual celebration of words, music, imagination, laughter, exploration, and – above all – fun".

The team behind the new format believed there was room for a new kind of literary event, with the added excitement of a music festival. Writers, poets and journalists appearing at the festival were encouraged to perform material they would not usually have the opportunity to present at most normal literary festivals.

Using their creative minds they succeeded not only at presenting fantastic shows, but coming up with new and inventive ways of both entertaining and involving the crowds. All of the festival acts were asked to “do something different with words” – this primarily is where Port Eliot Festival’s unique spirit was born.

Penrose Marquees have been proud to supply our Traditional marquees to the Port Eliot Festival for the past few years. These have ranged simple two pole marquees, housing bars and individual events, to the grand 80ft round marquee, which hosts plays, poetry and literature readings during the day, by night transforming into a live music and DJ venue.

The 2012 Festival saw the introduction of our Rodder marquee to the Orangery at Port Eliot, as well as several floored marquee areas in front of the majestic stately home.

Return to Portfolio and Testimonials.

Warning: include(../../includes/weather.php): failed to open stream: No such file or directory in /var/task/user/portfolio/2012/porteliot_2012.php on line 87